Home | News Center | What is a lithium thionyl battery?

Lithium thionyl chloride batteries are a type of battery that belongs to a modified category of primary lithium batteries. That is, they are non-rechargeable lithium-ion versions. These batteries are commonly used in industrial, medical, and remote applications due to their voltage, life, discharge voltage, and temperature range characteristics. They are manufactured in two recognized ways, using a helical wound construction method and a spooled construction method.

Lithium thionyl chloride offers several advantages to the surrounding user. These features are pre-installed in the battery and include

Stable even at higher load voltages

The electrolyte used in the battery is not flammable, but can be dangerous if mishandled, causing various chemical reactions and decompositions.

The self-discharge rate of lithium thionyl chloride is as low as less than 1% per year after storage at room temperature, thus supporting long-term storage.

Lithium thionyl batteries, like all lithium batteries, have some drawbacks due to unresolved issues. Limitations include

Batteries have a high energy density and their composition includes hazardous substances such as lithium and thionyl chloride. Careless handling of batteries without proper protection guidelines can cause physical damage to the battery, leakage, overheating, ignition, explosion, and even the formation of toxic gases. These effects can also be harmful to the user's body and the environment. Therefore, proper guidelines for the handling and maintenance of lithium thionyl chloride batteries should always be followed.

When a battery is discharged at high current after prolonged exposure to average or typical temperatures, the operating voltage drops rapidly and then gradually returns to normal.

Lithium thionyl chloride batteries are not cheap for consumers.

Harmful to the environment

During manufacture, the thionyl chloride in the cells is decomposed into hydraulic acid and then water, sulfur dioxide, is added. The resulting compound is highly corrosive and can contaminate the environment primarily. Therefore, the production site must be well ventilated for the safety of the workers and the surrounding environment.

The various applications of lithium thionyl chloride include the following 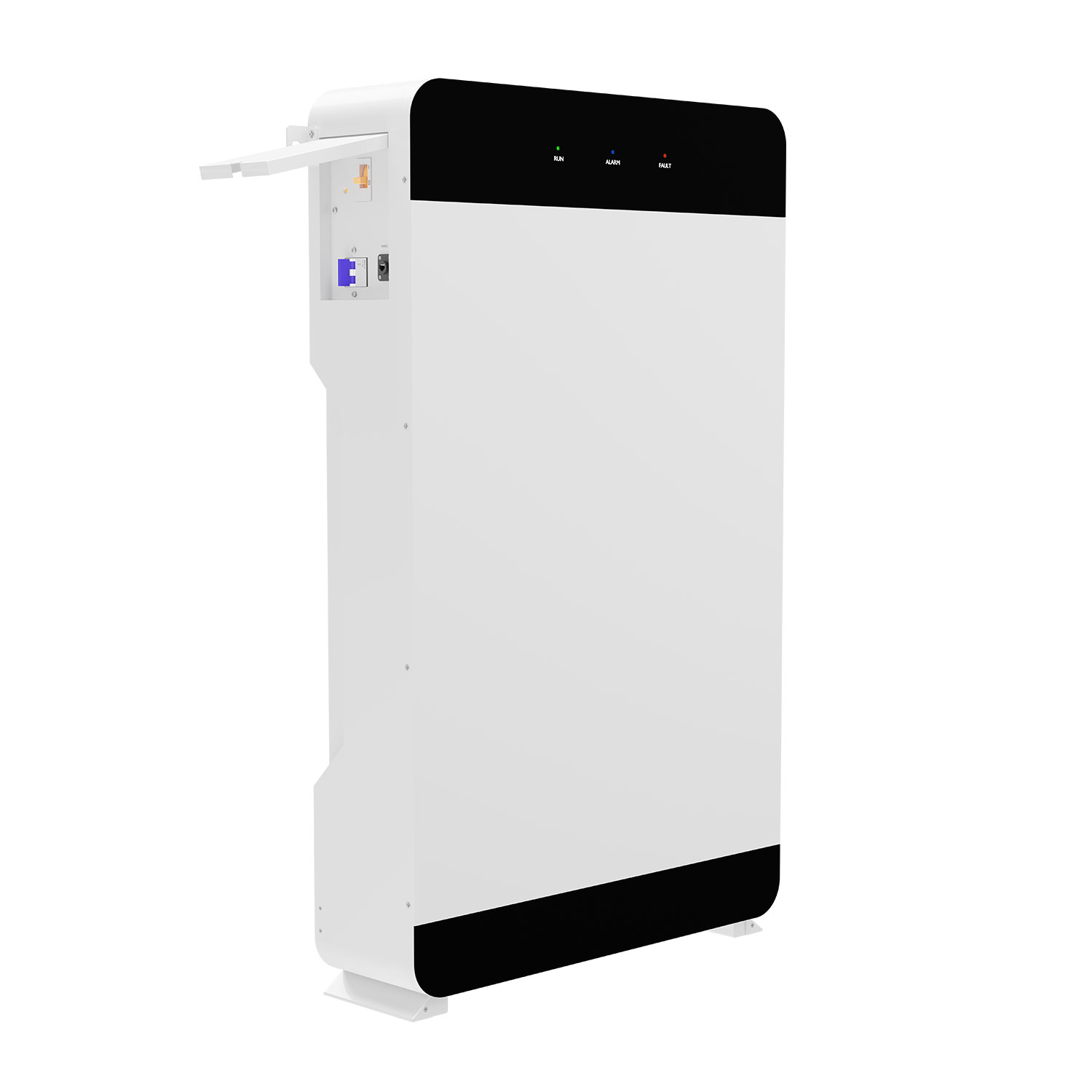 How do lithium thionyl batteries work?

Due to the tight voltage hysteresis of lithium sulfuryl batteries, the voltage recovers to about 95% of peak voltage within a few minutes. After the battery was maintained at room temperature for approximately two years, the lithium chloride, a LiCl precipitate formed at the anode, caused multiple high-current braking, dissipating the precipitate and restoring the lost operating voltage. The lithium chloride formed deposits on the cathode, blocking the pores and preventing efficient transfer of electrons between the electrodes. In this case, the cathode expands, reportedly providing a larger surface area for ions to move through, but also blocking its micropores, leading to battery failure.

Lithium thionyl chloride batteries, also known as Li/SOCL2 , are typically manufactured in a variety of sizes and configurations. Different battery capacities are designed in different forms, shapes, and chemistries to meet the specific requirements of different applications. The original lithium thionyl chloride battery system had safety concerns and voltage delay issues. High battery discharge rates and the tendency of batteries to over-discharge above average can create safety concerns.

Batteries with low discharge rates are often used for memory voltage backup, along with other applications requiring long operating or operating life. Lithium thionyl chloride is often mixed with other additives to improve the various specifications and performance of different batteries. A good example is the use of large square batteries as emergency backup power in military operations. Thus, Li/SOCL2 was built in the construction of such units to provide longer uptime for such backup equipment.

Lithium thionyl batteries have a wide variety of applications because of their ability to provide both large and small voltages. This property makes them more suitable for a wide range of fields and for many different purposes. With so many excellent features, it is not surprising that this battery, if successfully converted into a complete battery, offers lucrative possibilities for future contributions of this battery.