Home | News Center | What Inside a lithium-ion battery?

What Inside a lithium-ion battery?

What Inside a lithium-ion battery?

So, what a Li-Ion battery contains is just a Li-ion battery. These batteries are just one unit in the tablets and smartphones we use, and there are about 12 in laptop batteries. Also, in airplanes and electric cars, there are about 100 of them, giving them enough time so they can continue to operate for longer periods of time without running out of energy.

Why do lithium batteries explode?

When we talk about what causes a lithium-ion battery to explode, we know it's the same reason that powers it and helps it work so efficiently. Here, we will share the factors that can cause this problem.

1. Release energy in one breath

The reason is the explosion of lithium batteries. Usually, this doesn't happen when the process is going well, and in other cases it can happen when the full energy is released at once.

The second most prominent and important reason behind the explosion of lithium-ion batteries is that they can lead to short circuits, in which case it is mainly the removal of the separator between the cathode and anode. When they touch each other, a short circuit occurs and the battery catches fire and explodes. So, again this is one of the most common and important reasons why lithium batteries explode, and this problem can only be solved by buying the right lithium batteries from the right store and never going to false claimants.

Another reason behind the explosion of lithium batteries is the battery overheating. Well, there could be several reasons behind this overheating. Either the battery is overcharged and the high energy in the battery cannot be suppressed, or the plastic separator between the positive and negative electrodes is removed, causing an explosion. So if you want to keep yourself and your surroundings safe from any problems, you must keep them in mind and try to avoid them.

Why are Lithium Batteries Dangerous?

Lithium-ion batteries are very dangerous, the whole world knows them, but they are still used because they are also of great use in various devices, appliances, gadgets and vehicles. They're considered very dangerous because they can catch fire and explode, which can be deadly because if you're around it, you can get hurt. Also, you can't predict when this will happen, so try to avoid it as it can be very dangerous to you and your surroundings.

How to prevent lithium batteries from exploding?

There are many ways to prevent lithium batteries from exploding, and these are all very simple precautions you must follow. Here we will explain some of them so that you know and understand them to avoid any such situation.

1. Try not to put it in a place with high temperature. For example, do not place lithium batteries in hot cars, rooms exposed to direct sunlight, etc.

2. Try to avoid overcharging the batteries as they will cause a reverse reaction in them that can eventually lead to a short circuit and eventually explode. Also, draining the battery from charging can cause this type of problem. So if you want to keep it working and prevent any such event, you have to try to avoid both.

3. Try to keep lithium batteries separate from electronic materials, especially when traveling. This will also prevent any explosions on your way. It might not be easy to separate them, but if you try it will be a big help to yourself and the people you're traveling with. 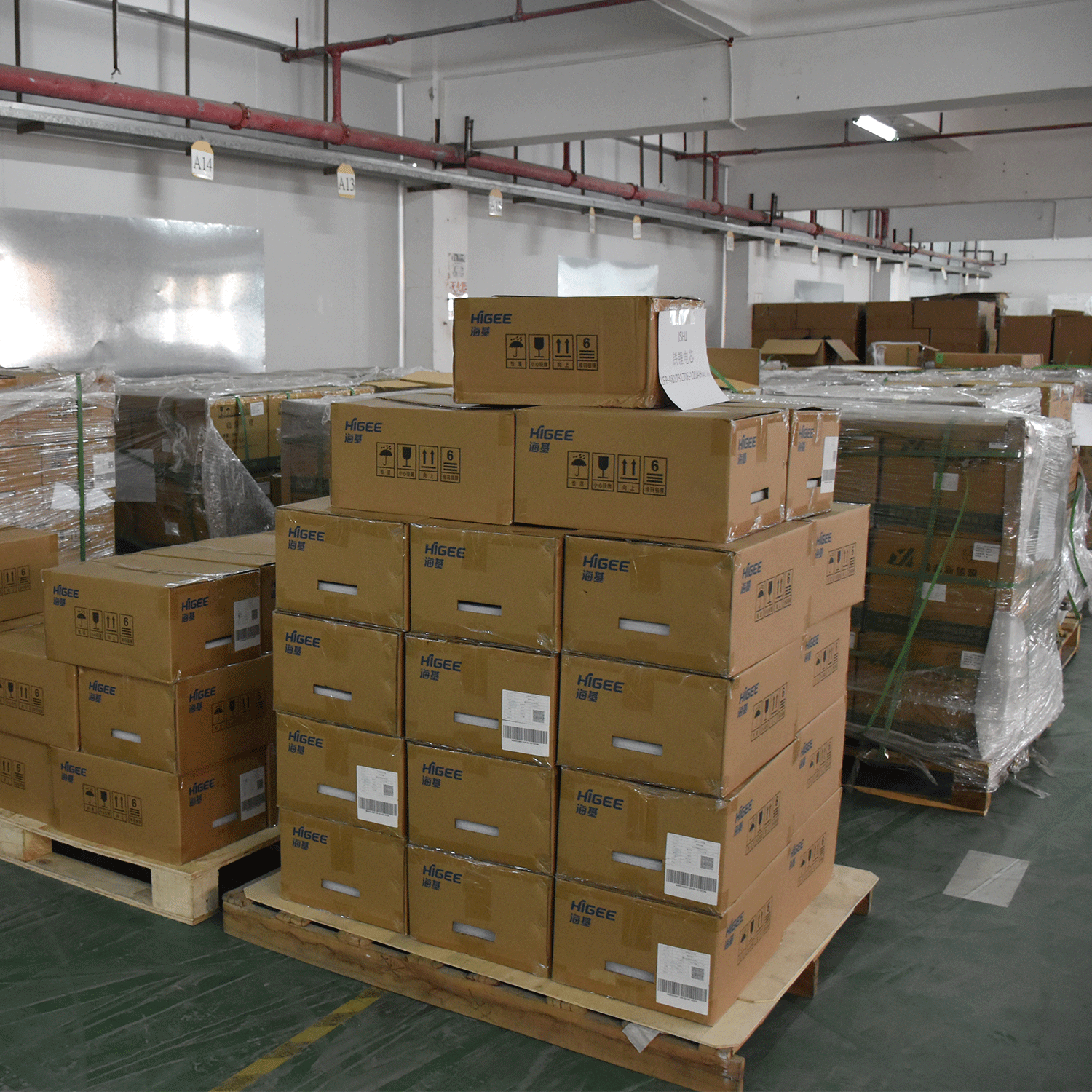 So here are the three main ways you can avoid such incidents while carrying lithium batteries with you in any of your gadgets or devices. We all know prevention is better than cure, and in the case of lithium batteries, prevention is better than explosion. So keep that in mind and try to practice the three instructions above to keep yourself and your surroundings safe.

Lithium-ion batteries are very popular and growing very fast worldwide. In the field of technology and innovation, lithium-ion batteries are considered the most efficient because they have so many applications in so many devices and gadgets that usage becomes indispensable. But they can be dangerous if they explode, so you must know why they fire and explode and what to do about the situation.

Previous: How do lithium-ion batteries work?

Next: What metals are used in electric car batteries?