Home | News Center | What is the latest lithium batteries technology?

What is the latest lithium batteries technology?

What is the latest lithium batteries technology?

However, while these battery packs are widely admired for their significant contribution, we cannot ignore the urgent need for us to move to greener pastures. The technological revolution calls for the creation of more advanced versions of these cells, and even better, more powerful alternatives. With the rapid growth of smartphones, smart homes and smart wearables, the need for a power revolution has become necessary.

Lithium-ion batteries have been limited in power for a long time. Major technologies and companies have long reported the limitations of these batteries in powering larger, more powerful machines. However, the future looks bright, as manufacturers have been able to take note of these complaints and propose modifications that will certainly address them.

What is the latest lithium battery technology?

New advances have been made in lithium-ion that help to address the limitations and provide a safer and more efficient means of producing energy. In this day and age, it may take a while to get a week's worth of life from us without charging them. While lithium batteries have not yet been pushed to such limits, they have enough capacity to provide you with or twice as much energy. Over time, technological advances will actively push cells beyond these limits.

New and improved lithium battery packs have emerged that offer a major leap forward in battery advancement. A large number of these cells tend to be more focused on using completely new cells or multiple voltages of utility. Others have chosen to maintain backwards compatibility by using parallel cells in their battery pack platforms.

It's a fascinating time of technological revolution, and lithium-ion has made unique and spectacular advances that will blow your mind. If these improvements are scaled up or replicated on a large scale, we could be in for a brilliant and much needed peek into the future. The following are some of the latest improvements in lithium-ion batteries.

Nanotechnology is the engineering or creation of functional systems at the molecular scale. In other words, it is the study and application of very small things in various fields. As in science fiction, mass production is associated with the term "nanotechnology".

Scientists are looking to create lithium-ion nano batteries, which consist of small nano cells that offer greater charging while reducing the transmission distance. In turn, this allows the battery to undergo more charging cycles. With such, we expect a wide range of applications for electronics that we cannot even imagine.

While graphene allows for more ion transfer between the electrodes and, therefore, reduces the charging time of the battery, it increases the distance the ions have to travel. Research has managed to come up with a solution to the bending problem, thus making graphene a very promising isotope.

A reliable state battery can be defined as a battery technology that uses both a solid electrode and an electrolyte instead of a liquid or polymer gel electrolyte. This technology appears to be safer and offers higher energy density than regular lithium batteries. Unlike lithium, this advancement takes full advantage of the greater availability of sodium. Over time, solid-state batteries may dominate the industry, with the only drawback being their high price.

These inventions open up new paths for the creation of the next generation of lithium-ion batteries. No battery is limited, as research has already proven that the revolution in lithium battery technology has only just begun. Soon, better options may even emerge. 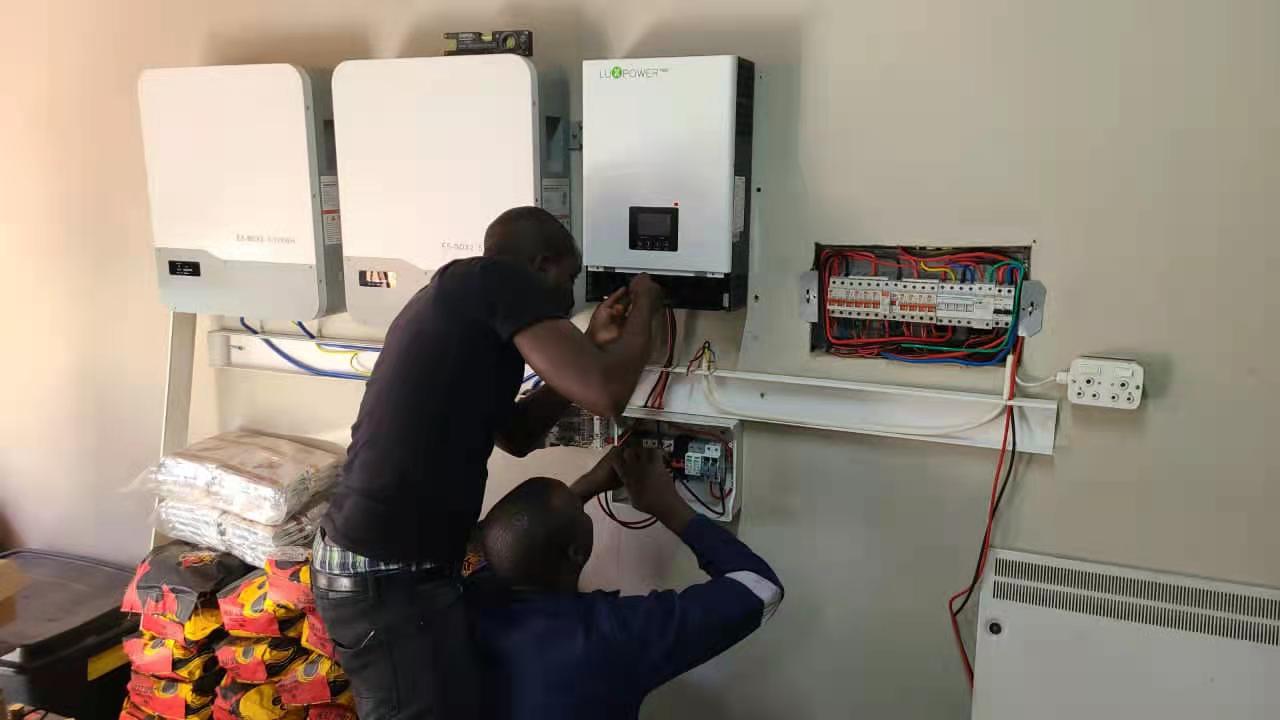 Which battery lasts the longest?

Did you know that the basic specification of any portable device is not its processor speed, display quality or even its storage capacity? Rather, it's how long it will last before it drains all its charge and needs a power outlet.

For years we have heard rumours of new and improved lithium batteries with superior performance, but in the end, it turns out to be more or less the same. The only difference may appear to be a small range of extended life compared to other products.

However, the introduction of solid-state batteries seems to offer hope for the entire battery industry. This technology can hold more energy while reducing safety risks by using a solid electrolyte rather than a flammable liquid electrolyte.

This is certainly a big question, yes. Nickel-based and lead-acid batteries may also raise the same question. Lithium-ion batteries have the major limitation that lithium is not available in relation to the safety issues they face. While scientists are looking to improve this technology, others are making positive progress in inventing better alternatives for the future.

Next: Effect of charging the lithium-ion battery at high and low temperature