Lithium-ion batteries LIBs are ubiquitous in modern technology. Most, if not all of us, carry around cell phones and laptops that use LIBs. As the world shifts more to green energy, the production of batteries is bound to increase. Because LIB technology is considered superior battery chemistry, its demand has increased the manufacture of user devices, including electric bicycles and electric vehicles.

Several advances have been made in Li-ion technology. Each version offers better capacity, longer life, and safety features, with the main difference being the cathode chemistry.

There are other features that make LIBs seem to have a lot of variety. These features include improved functionality and trade-offs between price, efficiency, and safe use.

In general, lithium-ion batteries have become the absolute friend of technology device enthusiasts. If you have a smartphone, laptop, or any other device that contains a rechargeable battery, you probably carry a LIB with you.

The global demand for electricity has been growing for the past few decades. With NiCd or Ni hybrid batteries, an hour's worth of power can be less than an hour. with the efficiency of a lithium-ion battery; however, you can chat with your loved ones, watch videos, and do other things for hours through different media.

But what is the mystery behind LIBs? What makes them stand out from other chemicals? The answer lies in their energy density, which is more than twice that of NiCd batteries. So now, we can take you further into LIB chemistry. Read on.

What are the materials used in the positive and negative electrodes of lithium-ion batteries?

The LIB consists of four main components: the cathode, the anode, the electrolyte and the diaphragm. In this section, we will focus on the anode (negative) and cathode (positive).

This component determines the capacity and voltage of the battery. As you may already know, the electrical energy in a lithium-ion battery is generated by the reaction of different chemicals. For this reason, lithium is inserted into the battery as the cathode. In other words, the battery is named lithium because its main component is lithium metal.

However, lithium itself is an unstable element. Therefore, it is combined with lithium oxide to make a cathode.

There is another material called "active material" which facilitates the electrode reaction in the battery. In short, lithium oxide replaces the active material in a lithium-ion battery.

Inside the cathode, there is a thin layer of aluminum foil. It is used as a support for the cathode frame, which has a composite mixture of active material, conductive additives and adhesive coating.

In the active material is lithium ions with enhanced conductivity and additive. The binder is an adhesive that allows the precipitation of other elements. The following are the materials used to manufacture each component. 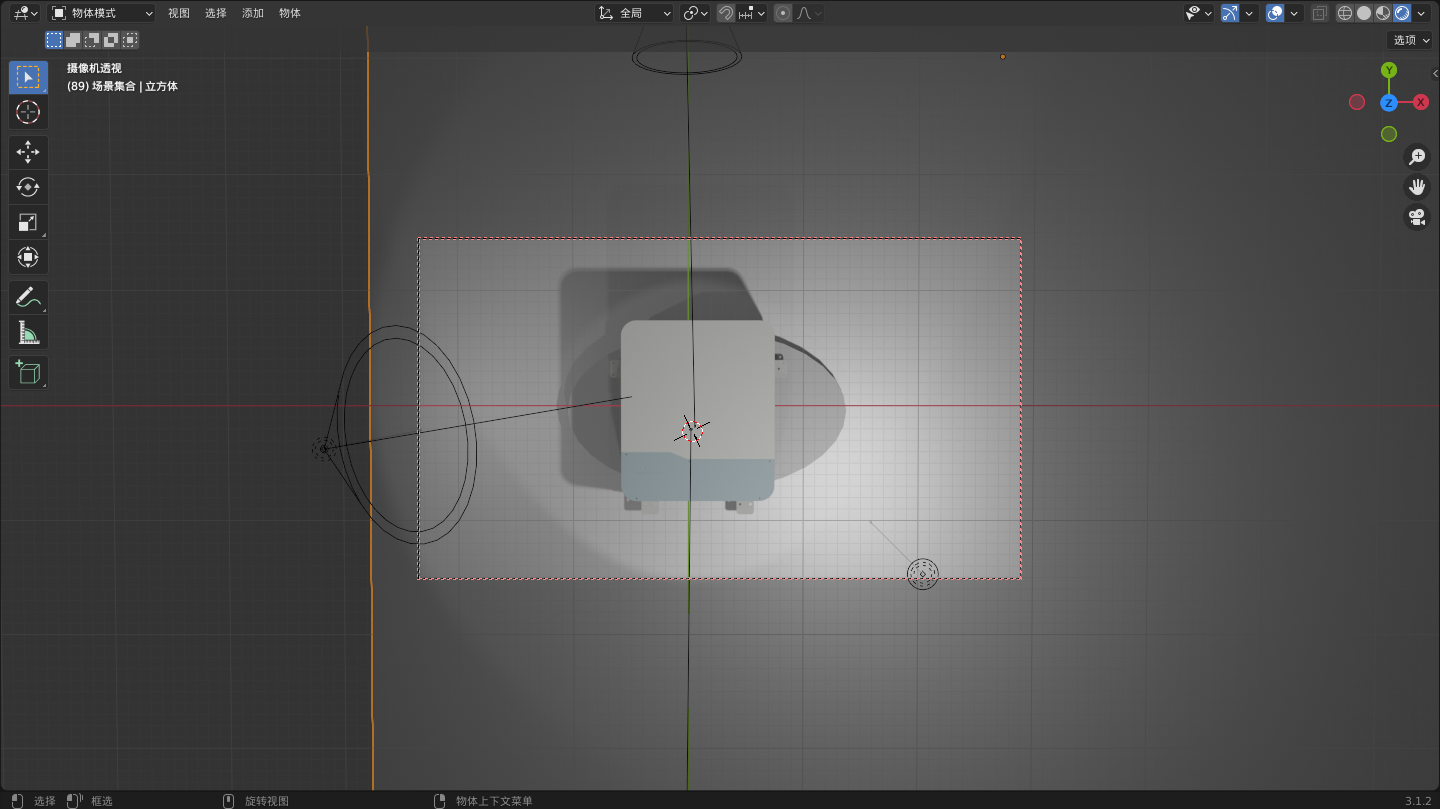 Cathode binder: materials can include styrene butadiene copolymer and polyvinylidene.

Cathode active materials: These are the main elements that define the difference in composition and help create the positive electrode for the battery. The main materials are a combination of cobalt, nickel and manganese. They form the crystal structure that holds the lithium.

These are the components that send electrons through the wire. Their substrate is also coated with an active material, just like the cathode discussed above.?

The role of the anode is to conduct electricity. It allows current to flow inside the external circuit, while being able to reversibly absorb and release lithium ions from the positive electrode.

During the charging process, the positive ions are stored in the anode and then transferred to the cathode during the discharge process. Connecting wires connect the cathode and anode, allowing lithium ions to flow naturally to the cathode. Electrons move separately along the grid to produce energy.

The anode consists of structurally stable graphite, while the base material is coated with active materials, conductive additives and binders. The anode material is very simple.

What is the difference between positive and negative electrode maintenance for lithium ion batteries?

As powerful as lithium ion batteries are, they are susceptible to different external factors. Both positive and negative materials react differently to external problems.

For example, one of the most important issues is thermal runaway, which involves rapid self-heating of the battery. The main cause of this state can be internal and external short circuits or overcharging of the battery.

The cathode seems to be the main component of the LIB, making it the main focus. The main cause of an internal short circuit may involve a mix of internal parts. This is why there is a separator to ensure that such things never happen.

The cathode carries + ions during discharge, while the anode carries electrons. The anode is an electrical conductor, which means it must be well insulated. Aluminum foil is used to keep the parts separated.

The cathode is very delicate. External problems such as improper handling can cause the diaphragm to rupture, which can lead to adverse reactions resulting in the death of the battery. Both materials require proper care.

What are the chemical properties of the positive and negative electrodes of a lithium ion battery?

Lithium ions (Li+) are involved in the reactions that make the battery what it is. The materials in both the anode and cathode can absorb lithium ions. In other words, they can hold charged ions. these ions in the LIB are connected to an electron within the anode structure.

During the charging process, the lithium ions are released from the anode and travel through the electrolyte solution to be absorbed by the cathode. Essentially, the life of a LIB begins with a full charge. When you start charging, an oxidation process occurs at the cathode, causing it to lose some negatively charged electrons. But that equation is balanced with the same number of ions dissolved in the electrolyte. They move within the anode and are absorbed by the anode.

On the other hand, during the discharge process, the lithium ions are released from the anode and return to the cathode. Any electrons that are connected to the anode are also released. They flow through the wire and produce a current.

The reaction stops when it is fully charged. Then it starts again when discharged, making a complete cycle.

Next: Build Your Own LiPo Battery Pack Method