Lithium-ion (Li-ion) batteries consist of high power and high energy density, offering higher capacity and superior operating performance. Since Li-ion batteries are rechargeable, they are used as a power source in many applications. Therefore, temperature plays a critical role as it greatly affects the performance of Li-ion batteries. In addition, it controls the function of the lithium-ion battery.

What is the temperature at which lithium-ion batteries freeze?

However, many users of these batteries are not aware that consumer-grade lithium-ion batteries cannot be charged once the temperature falls below 0°C (32°F). Although it may appear to be charging the battery properly, during the charging process below 0°C, metallic lithium plating may occur on its anode. This will be permanent and cannot be removed by further cycling. This is why batteries with lithium plating are more likely to fail when exposed to various stress conditions.

In addition, progress is being made in charging lithium ions below freezing. In fact, many Li-ion batteries can be charged, but at extremely low currents. Some research papers suggest that the allowable charge rate at -30°C (-22°F) is about 0.02 C. However, at such low currents, charge times can extend to more than fifty hours, which is clearly impractical. However, some Li-ions are capable of charging at lower rates at -10°C (14°F).

Many experts believe that freezing lithium-ion batteries can improve their chances of extending battery life. This technology is said to make lithium batteries safer to use while also extending their life expectancy. In addition, the researchers mentioned that this technology could enhance the flexibility of the batteries; therefore, they are more suitable for use in future bendable gadgets and devices.

This technique for freezing lithium-ion batteries, created by the researchers, is known as ice templates or freeze casting. This is a process that allows experts to manipulate or control the chemical structure of the electrolyte in lithium-based batteries. This will allow them to create batteries for more suitable portable devices. In addition, electric vehicles and grid-level energy storage will be enhanced. 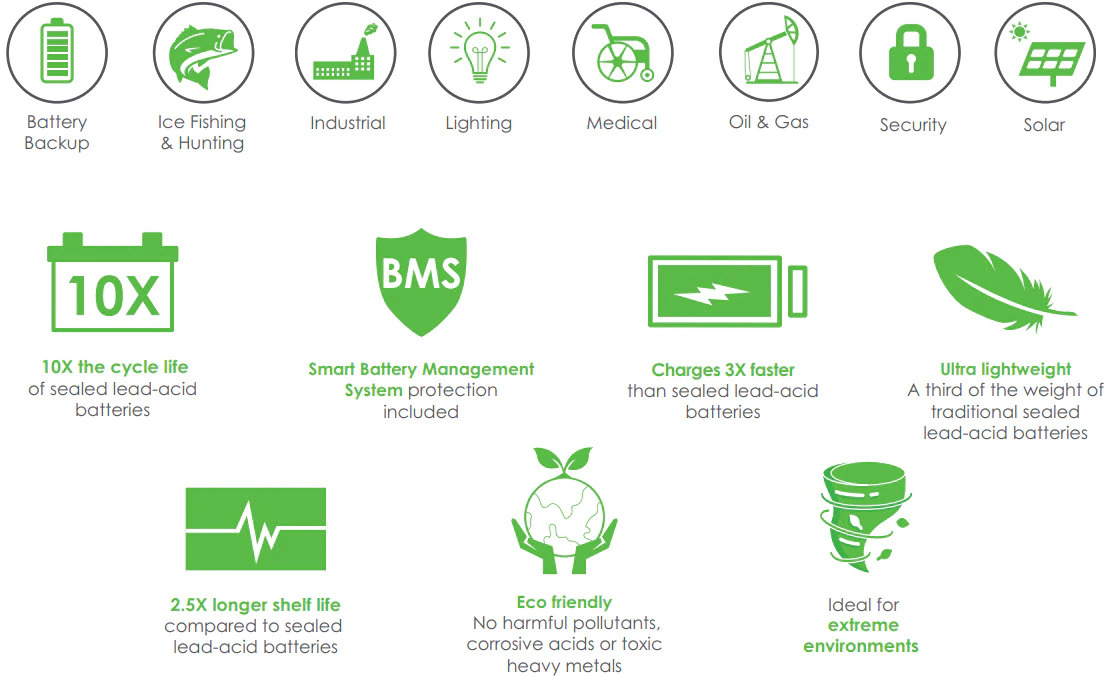 Currently, lithium batteries consist of a liquid electrolyte, which is known to have a high risk of flammability and causing the battery to explode. Therefore, this is the reason why researchers are conducting a large number of studies that will help them find solutions to this problem and avoid such events by proposing new alternatives. Therefore, the researchers worked hard to improve the situation when they came across a lot of information. As a result, they discovered a possibility to build a battery with a solid electrolyte instead of a liquid electrolyte. This method would make the battery safer; hence the creation of cryocasting.

In addition, lithium-based batteries are negatively affected by exposure to high temperatures, high temperatures or high charging voltage rates. Simply put, when cells are exposed to elevated temperatures or full charges, they tend to lose their ability to store charge. As a result, the high amount of stress on these cells tends to severely impact and reduce the life of lithium-based batteries. On the other hand, storing the battery in a closed space at a lower temperature after it has been charged and kept away from heat sources can have many positive effects. As a result of freezing the battery, the stress will be removed; therefore, this will be very beneficial.

Previous: What types of rechargeable batteries do you know?

Next: Which Type Of Battery Is Better, Li-Ion Or Li-Polymer Battery?