Home | News Center | Is there a better car battery than Li-ion?

Is there a better car battery than Li-ion?

Is there a better car battery than Li-ion?

All materials present in this battery chemistry are generally solid, so unlike their liquid counterparts in traditional lithium systems, they are not volatile and have little or no flammability.

Materials involved in the manufacture of solid-state batteries include oxides, phosphates, sulfides, and solid polymers. Some of the potential benefits that make it a more popular alternative to lithium-ion batteries for electric vehicles include:

Many EV makers have expressed interest in developing solid-state battery technology from Toyota, Hyundai, Honda, and others. Electric vehicles require a lot of energy density to achieve peak performance, as they rely entirely on batteries to provide stable, high-power power. Therefore, solid-state batteries become a better choice for improving the technical performance of electric vehicles in the future.

Nickel-metal hydride batteries, also abbreviated as Ni-MH, are the standard type of rechargeable battery technology. But not to be confused with typical NiMH batteries. Such batteries are suitable for equipment or machines where large amounts of energy are commonly used together. They are currently used in air-electric hybrid vehicles and are studying this battery technology to see if its properties can also be widely used in electric vehicle manufacturing.

Currently, the main goal of this battery pack is to reduce costs while increasing energy density.

NiMH batteries have an energy density of 1 kWh, which must be increased to 30 to 50 kWh in order to be considered a replacement for lithium-ion batteries in electric vehicle technology. One of the recommended ways to do this is to develop metal hydride alloys using low-cost metals that will be included in NiMH batteries. This will ultimately make batteries cheaper, while increasing efficiency and yield. The advantages of NiMH batteries are suitable technologies for electric vehicles, including:

Energy density can positively translate into a reduction in battery footprint or long-term uptime. The tolerance to extreme temperature changes is different from other basic battery types that read as low as -20. Restrictions on battery manufacture, use and disposal have been reduced due to concerns about cadmium toxicity. 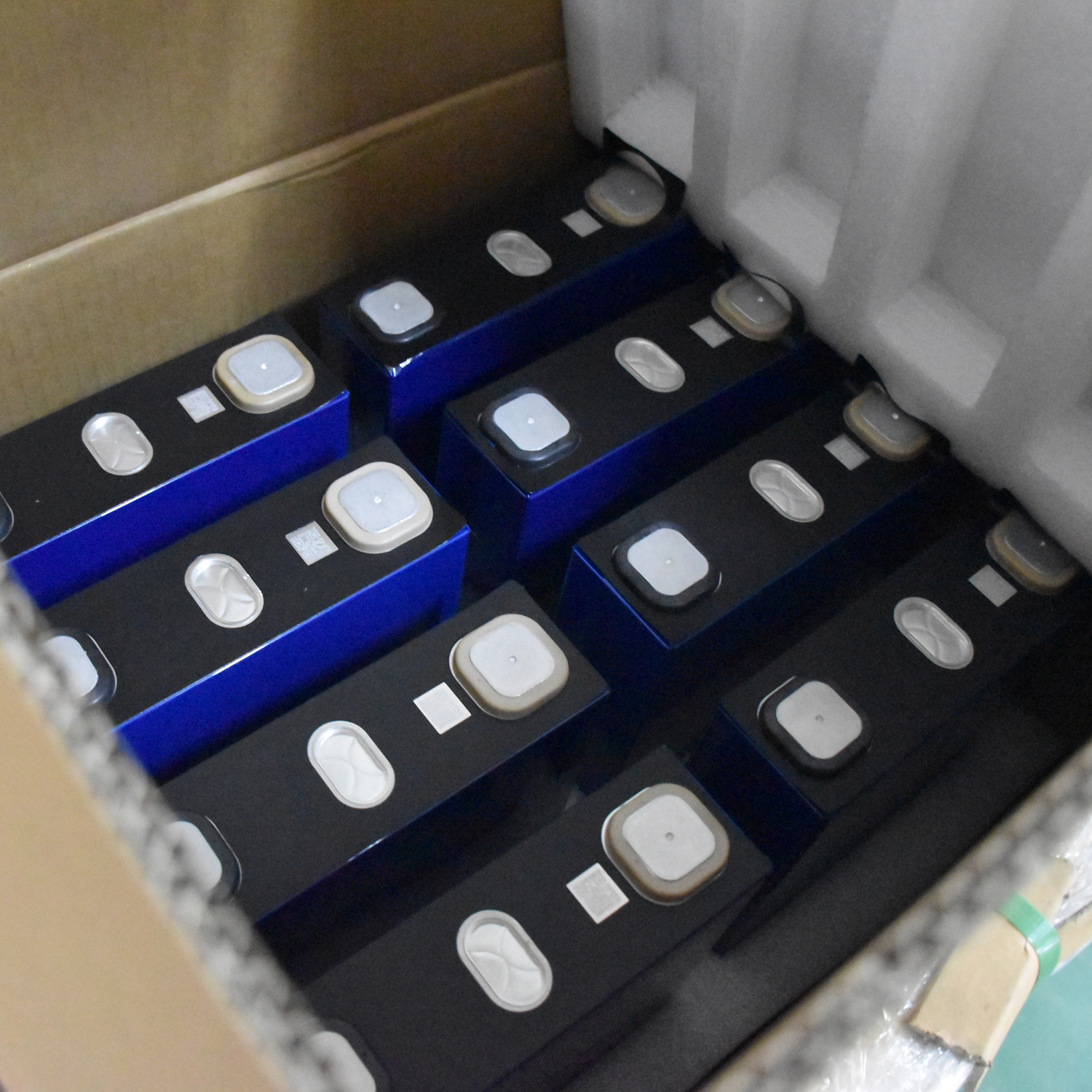 However, for EV batteries, lithium-ion batteries are lighter than other primary batteries and therefore have a major advantage over nickel-metal hydride batteries. This fact does not necessarily mean that NiMH batteries cannot be used as a valuable replacement for Li-ion batteries in car batteries. The manufacturer needs to make some adjustments to make it a worthy opponent in the long term.

Zinc Air Batteries Many people may be unaware of this battery technology and its implications for various applications. A zinc-air battery is a non-rechargeable battery with a fuel cell that can be mechanically recharged. They typically use metal-air batteries, which use zinc oxide, the oxygen in the air, to power it.

It can be confusing, but once you understand the basic concepts of how these batteries work, you will see the benefits of using these batteries in EV technology. Zinc-air batteries are characterized by high energy density and are often used in high value-added applications such as hearing aids. Yes, hearing aids tend to take advantage of the characteristics that make up this battery technology to achieve their function.

The fact that they are made from the most common materials on earth makes them an attractive alternative to lithium ions in electric vehicle batteries. A certain amount of zinc particles forms a porous anode upon discharge, which is then saturated with the electrolyte.

Oxygen in the air reacts with the cathode to form hydroxide ions, which are transferred to the zinc at the anode to form zincate. Also, the zincate decays into zinc oxide, and the water returns to the electrolyte for reuse. This theory can be better understood considering that a zinc-air battery takes in oxygen and, after several chemical reactions, forms zinc oxide and produces more zinc, thereby increasing the energy density of the battery and reducing the weight of the battery.

The only thing I know of that is limiting mass adoption of this battery technology is the inability to recharge, and EV batteries require high-cycle charging to travel longer distances. However, research into ways to recharge these batteries appears to be making good progress. The zinc anode is regenerated and oxygen is released into the atmosphere again, developing a version that better copes with charging limitations. As the time to improve this battery technology increases, open space will be opened for applications in electric vehicles in the future.

Is there enough lithium in the car battery?

A few years ago, metal prices skyrocketed amid fears of a lithium shortage. Because as the electric vehicle market proliferates, suddenly demand for other devices like laptops, smartphones and lithium-ion batteries is competing. However, demand for the metal will not diminish rapidly, nor will lithium deposits weaken for some time. In fact, the need for recycling is reduced because there is enough lithium to meet the growing demand for the metal. However, that doesn't mean the battery is going to be thrown away. Conversely, other materials such as cobalt and copper can be recycled for other economic purposes.

Generally speaking, all car batteries are expected to meet the mileage of about 160,000 kilometers, lasting a long time for users. Like the life expectancy of a car battery, it may take at least 8-10 years. Lithium-ion batteries are no exception in the forum. Battery technology expects users to use it for nearly the same amount of time, depending on usage and other external conditions or influences.

Previous: What metals are used in electric car batteries?

Next: How to check whether the lithium battery is dead?