Like all other lithium-ion battery types, lithium polymer cells have their dangers. The risk of fire is a common problem for most lithium battery types (including lithium polymer batteries in general). cell construction contains highly reactive materials that can lead to serious effects when the internal environment is subjected to unstable conditions. However, lithium polymer batteries are manufactured with better the safety precautions than previous lithium ion types, so it is possible to maximise the benefits while working to minimise their limitations.

Is there a MEMORY to lithium polymer backup batteries?

Most conventional devices in everyday use require electrical energy to operate and thus utilise the power provided by their internal batteries. Some of these batteries are alreadythus equipped with a form of memory which can be better explained by a related example; when you partially charge an electric shaver and thencompletely drain it, it may remember that you have only given it part of its total energy capacity and therefore seek revenge. This payback behaviour can be experienced in how the razor only delivers the remainder of your last charge, even if you charge it to its maximum.

In previous versions of rechargeable batteries, before the golden age of lithium-ion, the battery suffered from a problem commonly known as the "memory effect". It is also known as the to inert battery effect and was mainly targeted at rechargeable batteries such as the old NiCd-NiMH batteries. The memory effect causes the battery to hold less charge than its capacity is expected to. Due to this effect, NiMH and NiCd batteries systematically lose their maximum energy storage capacity when they are partially discharged and then recharged repeatedly.

A good thingexample can be seen when a NiCd battery is discharged to about 60%. when the same battery is recharged it will recall the previous capacity andthus revert to 60% of the previous discharge. It is said that the battery recalls the last minimum capacity, thus explaining the "memory effect".

Lithium polymer batteries offer high energy density and are suitable for powering rugged machines or tools that require a large amount of energy to operate. The cells can store large amounts of energy relative to their small weight or space and do not give any of the evidence necessary to suggest that they suffer from memory effects. Unlike older NiCd and NiMH batteries, the memory effect has little effect on LiPo cells and other LiIon battery types.

How long will a lithium polymer backup battery last?

Lithium polymer batteries can be used as a back-up power source if the main load fails or if you may be travelling to a location with limited power. High-capacity lithium polymer batteries should be able to store enough charge and can be hooked up to a charger to charge multiple other battery packs. In order to be successful in this task, you must be accurate in your power calculations.

For example, a battery that can retain more than 80% of its energy capacity and more than 8.5V for a properly functioning battery should be able to deliver approximately 43 watt hours. You can even use higher voltage batteries if you have a charger that can accommodate higher voltage peaks. The charger will be more efficient when using a higher voltage battery on it up to its voltage limit. Another option is to get yourself a mobile power supply that contains a Li-Polymer battery to fulfil its function.

However, the runtime of a lithium polymer backup battery depends on several factors highlighted below.

Depth of discharge and charge time

It should be noted that the more times a spare battery is charged, the longer it will last, and the deeper the battery is discharged, the fewer charges will be available.

Over-charging or over-discharging of backup batteries should be avoided, especially in LiPo batteries, as this can expose them to known digital memory effects. In addition, supplying large amounts of current far in excess of the requirements of LiPo backup batteries may significantly reduce service life. 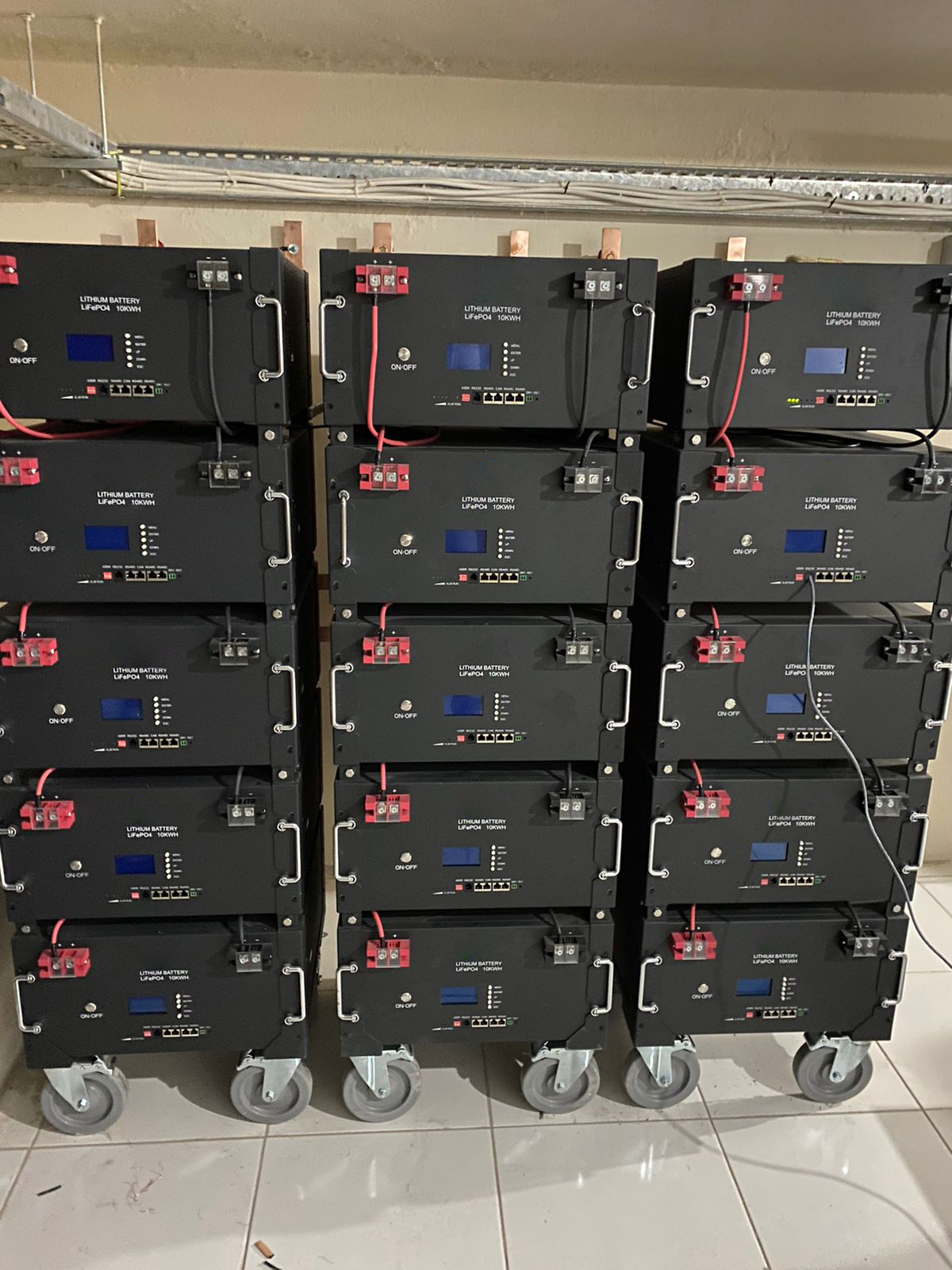 Ambient temperature can significantly affect the life of a LiPo battery. In cold or freezing conditions, electrical equipment can be damaged when the battery struggles to deliver large amounts of current to combat the cold environment. On the other hand, high temperatures can reduce energy capacity.

It is important to understand that LiPo batteries are usually tested for charging and discharging times under the 80% power rule. When you store a LiPo backup battery for a long time and it is low or not charged at all, the internal resistance of the battery will spike and therefore the capacity and life will be shortened. If you want to store a battery for a long time without reducing its life, then it is recommended that you store it with half its capacity charge to ensure that its life is preserved.

Most lithium polymer batteries and mobile power supplies are designed for a specific period of time for electronic service equipment. Typically, the rated or indicated service life range is five years, at which point the battery backup capacity will drop rapidly after that point.