What is an amp hour?

Ampere-hours (also known as Ah or ampere-hours) are defined as the amount of power that allows one amp of current to flow through a given battery for one hour.

The ampere itself is a unit of measurement that measures the rate at which electrons flow "current" inside an electrical conductor. One ampere is equivalent to one coulomb of charge passing through a particular point for one second.

A milliamp-hour (also called mAh) is the ampere-hour divided by one thousand. In simple terms, 1 Ah = 1000 mAh. mAh is primarily used to measure the charge in electronic devices such as laptops and smartphones. It estimates how long a laptop or smartphone will run on battery before it needs to be recharged.

Which battery has the highest energy density?

Lithium-ion batteries have the highest energy density on the market today.

It is worth mentioning that lithium-ion batteries are now the most economical solution for portable energy. They have become very affordable to manufacture and are the number one choice for every phone, laptop and even electric car maker.

How much power does a lithium-ion battery have?

Lithium is a highly reactive element. A lot of energy can be stored in its atomic bonds. This translates into a high energy density for any lithium-ion battery. A typical lithium-ion battery can store about 150 watt-hours of power per 1 kg of battery.

Lithium-ion batteries can handle many charge/discharge cycles before crashing.

Also, lithium-ion batteries have no memory effect, which means you don't have to fully discharge the battery before charging it again.

How to view the data of Li-ion battery?

Before reading about any lithium battery, you should know some symbols and definitions:

Discharge level, indicated by a number followed by the letter C.

Capacity, represented by a number followed by the letters mAh.

Cell count, represented by a number followed by the letter S.

For example, let's say you have a lithium battery with a capacity of 5 amps. The battery says the discharge rate is 50C. To calculate it, just multiply 50 by the capacity 5 and the result will be 250A. So 250A is the discharge rating for this battery.

In simple terms, the capacity of a given lithium battery is a measure of how much power that battery can hold. The unit of measurement is mAh "milliamp hour". 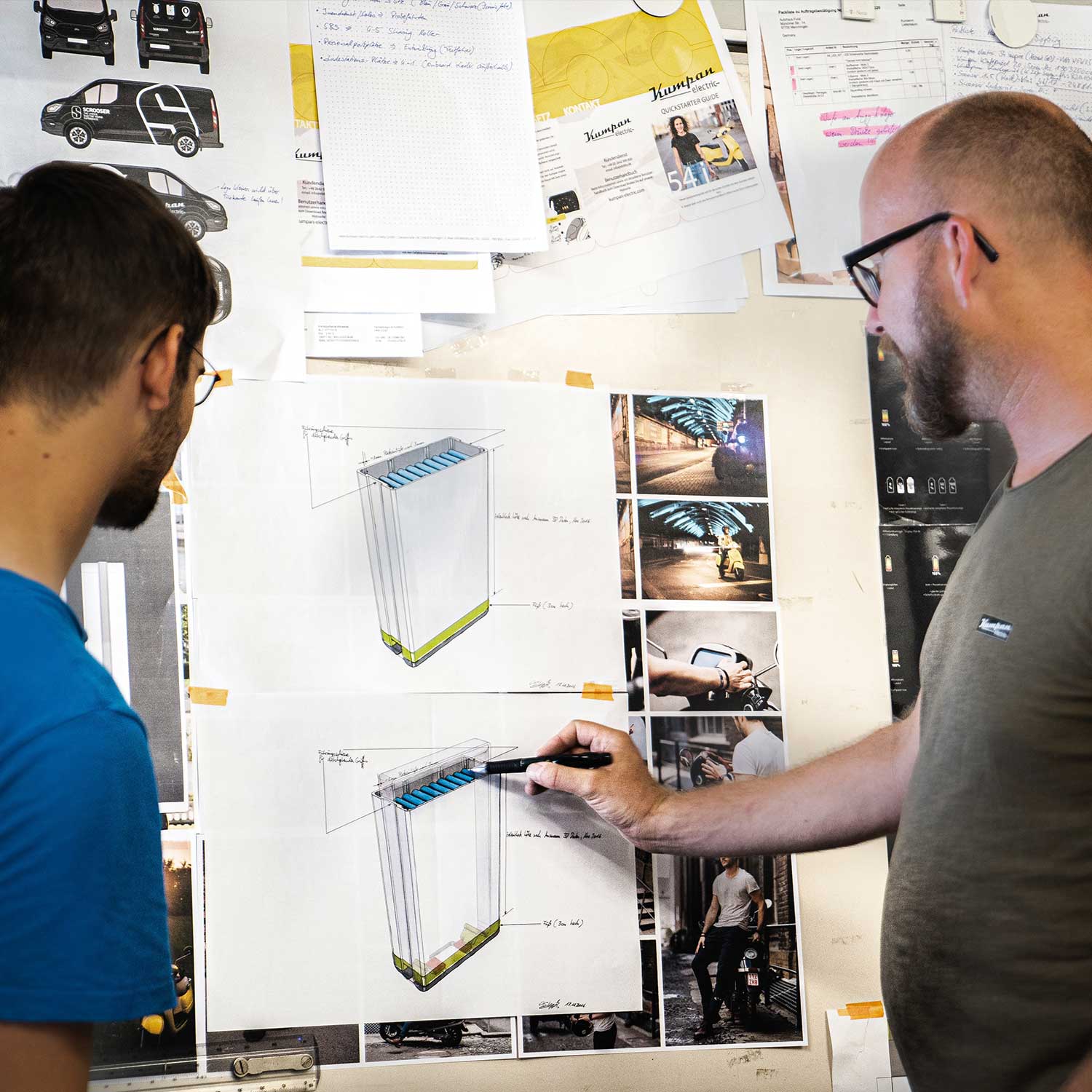 Voltage and number of batteries

Most single-cell lithium batteries have a nominal voltage of 3.7V. When there are multiple cells within a given lithium cell, this means that the voltages add up. For example, if we have two cells inside a lithium battery with a nominal voltage of 3.7, then that means the two cell pack is 7.4V, if we have three cells inside, then the three cell pack is 11.1V and so on.

Knowing these terms will help you determine everything you need to know about any given lithium battery.

Remove the lithium battery from the device it powers.

Make sure the voltmeter is set to measure in volts.

Find the positive and negative terminals of the lithium battery you have.

Be careful when positioning the terminals as they are very fragile.

Place the corresponding leads of the voltmeter on the battery.

The charge in the lithium battery will be displayed in volts on the screen of the voltmeter.

Testing lithium batteries can give you answers about battery capacity, discharge rate, voltage, and weight. However, some things, such as the type of internal material, case, electrodes, DOD, etc., are not available from this test, and it is best to go back to the battery documentation to learn about them. If these documents are not available, the best course of action is to contact the manufacturer and request this information.

Previous: How to recharge a dead LiPo battery?