Graphene, a sheet made of CARBON atoms, is bound together in a honeycomb lattice pattern. It is now considered to be a fantastic material. This is due to the number of different aspects to which you can use this material. It is a good conductor of temperature and electricality. It is very light, flexible and has a large surface area due to its honeycomb structure. in addition, it is chemically inert, making it an environmentally friendly and sustainable material.

The lithium polymer battery (Lipo battery) is a rechargeable form of battery. It is based on lithium ion technology and uses a polymer electrolyte rather than a conventional liquid electrolyte. lithium polymer batteries offer a higher specific energy than conventional lithium batteries. they are very lightweight, which is why they are used in weight-critical products such as mobile phones, or radio-controlled aircraft. aircraft.

Lithium polymer batteries follow in the footsteps of their predecessors, lithium ion and lithium metal batteries. Since the 1980s, the field has seen a lot of research. It was not until 1991 that Sony released the first commercially available cylindrical lithium-ion battery. This was the starting point for what has been achieved in the field since then.

Because graphene is a versatile molecule with many unique properties, it greatly enhances performance when used in batteries. graphene acts as a carrier or composite/hybrid in the electrode. Graphene batteries come in many shapes and forms, and Scientists have found many more advantages and uses for graphene electrodes than for the pure graphite electrodes traditionally used. Until this moment, however, there were no pure graphene electrodes in graphene batteries; instead, graphene-based electrodes are hybrids of graphene and other materials that are formulated in a similar way to conventional batteries. Graphene batteries are rapidly becoming the most popular form of battery on the market. Their technology allows for increased electrode density, faster cycle times and the ability to hold a charge for longer than the competition, which in turn increases the general life of the battery.

Swelling or expansion is a sign that your LiPo battery is nearing its expiry point. The deterioration of a LiPo battery will not affect its ability to power the device, but it will affect its ability to hold a charge. This is why you may find that a LiPo battery has dropped to around 80% of its original capacity, but is still capable of powering your the device. It is worth noting that continuing to use LiPo batteries when they reach a point where they cannot hold any more power is dangerous and can lead to dangerous trouble.

Graphene-based batteries have huge potential in today's market. Although not yet fully commercialised, research and development scientists have high hopes.

In 2014, a US company said they would use graphene batteries in a device called the Vor-Power strap. It is a lightweight and flexible power source that can be attached to your bag strap. It acts as a mobile charging station. The company says it weighs 450 grams and has a total capacity of 7,200 mAh, which is huge for its size.

In 2016, tech giant Huawei said that they were about to make a new graphene-enhanced lithium-ion battery. They claimed the battery could operate in harsh operating conditions and at higher temperatures than its predecessor.

Lithium polymer batteries are lightweight and can be made in almost any shape and size. They have a high capacity and can hold a large charge in a small package. In addition, they excel at marinating in constant voltage when discharged.

Lithium polymer batteries are used on a very large scale. They are used in RC equipment, including boats, drones, helicopters, cars and any other device that requires a lightweight battery. They are also used in many electronic devices, especially smartphones.

Lithium polymer batteries have by far the largest market share of any battery on the market and we can say that there is hardly a technology company that does not use them in at least one of their products.

Advantages and limitations of graphene and lithium polymer batteries 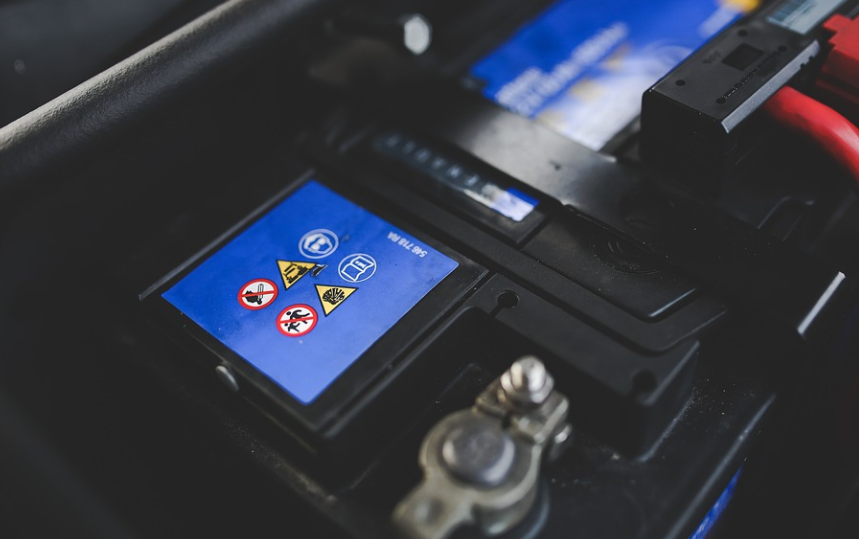 In tests, the capacity remained unchanged even after 400 charge cycles.

They are safer and more reliable than conventional batteries.

They are environmentally friendly and contain less carbon.

Graphene is a great conductor of electricity and in some cases is not ideal.

Graphene is prone to oxidation.

Graphene has some toxicity and can be very dangerous if not handled with care.

They are capable of storing approximately four times the capacity of ordinary lithium-ion batteries.

They can be made in any shape or size.

They are the most durable type of battery on the market.

Overcharging and overheating can lead to fires and explosions

They will discharge even when not in use.

They have a relatively short life span.

Regardless of the type of battery, the longer they are used, the less energy they are able to store

Previous: What is a lithium thionyl battery?

Next: What is Lithium ion battery backup UPS?